skip to main | skip to sidebar

Posted this on a BBS message board (yes, those things still exist) and thought I'd copy/paste it here as well... This was in the Memories area of Fido_net

Any memories of comic books?

My first comic was a Little Monsters issue that my
big brother (one of them, the younger, yet larger,
of the two) brought to me while I was in the
hospital after having my appendix removed. It was
my first exposure to comic books and I liked it!

I was 10 at the time, in 77, and my dad talked
about the 'funny books' he saw as a kid. I already
knew who Superman and the rest of the Super-Friends
were thanks to Saturday morning television, and
next thing I knew my dad was picking up a handful
of comics at the gas station every week or two.

I still have all of those earlier ones, in bags,
in boxes. Over the years I've had as many as 800
Comic Books, sold a few, traded a few, but still
have the ones that have sentimental value.

Well, recently I decided to 'get them back out'
and inventory them and even try to fill in some
holes on some of my favorite series. DC Comics
Presents was one that ran for 97 issues and I
remember buying BRAND NEW the first dozen or so
issues, so now I'm looking for more.

Flash is my favorite all time character, and I
know there's no way I'll ever be able to collect them
all, back to the 60's, as they are just too expensive,
but I want to fill out my collection from the time I was
reading them "new" to the end (I got out of comics
before the series ended with issue 350).

Yes, I could go to eBay and just 'buy it now' on
most of what I'm missing, but there's two problems
with that... Number one, the cost. You can find
pretty much anything out there if you're willing to
pay the price, and I'm not willing to do that. :-)
Yes, I look for deals and bargains, and won't pass
them up, but there's no 'thrill of the chase' if
you're just clicking 'buy it now.' There IS some
thrill of the chase when you're hunting that bargain
though... ;-)

And second - there's just something fun about riffling
through a box of comics at a vendor's booth at a
convention (I picked up four issues of DC Comics
Presents at Comic Con Memphis a couple of months ago)
or asking about the silver and bronze age at a comic
shop. Having these things IN YOUR HAND is part of the
fun. :-) 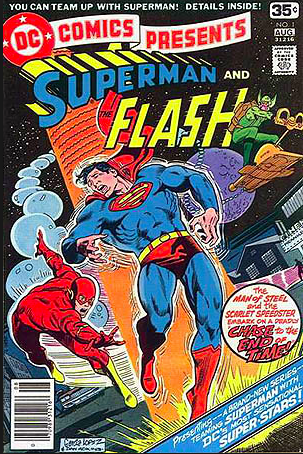 Posted by jimmylogan at 6:21 AM No comments:

Thanks, Vanessa, for the gift of gaming!

Rest of ya'll - Vanessa gave me a gift for my birthday a few weeks ago - a trip to the Jackson Escape Room as well as two games - Double Feature and Codenames.

A few nights ago Vanessa and I got Codenames to the table for a few 2 person rounds. Well, today at my mom's for Easter we had SEVEN people around the table playing! It was a great time for this here gamer. :-) 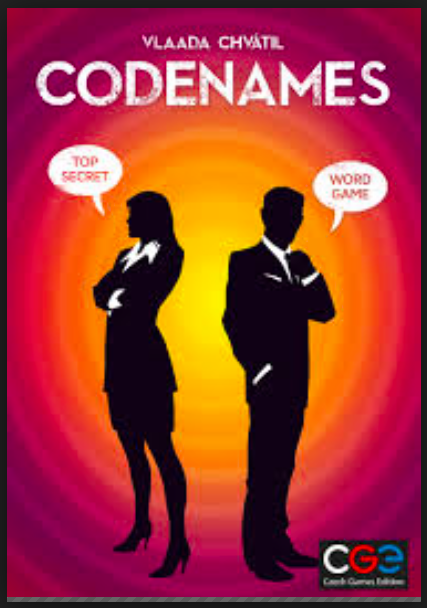 I had mentioned to Vanessa that I would like to go sometime and she surprised me by booking a room completely up with 10 slots. She and I, of course, our good friends Deb & Tracy (who have done all the rooms BUT this one, which is why she chose it, so they could do it with us), Colton & Tiffani (and Andrew, though he probably won't remember it), our good friend Michael and his new wife Leigh and my old high school buddy Craig.

We went into a locked room and

Seriously, though, I can't tell you ANYTHING about it for two reasons - 1) I hate spoilers and 2) you agree not to share anything from inside the room. I can tell you we did "intrigue" and now I'm hooked and want to go back and do the others! Thank you babe! It was a GREAT time!!!

We are already looking at what's available in the Indianapolis area so we can do one with Kyle & Devin (and her friends?) when we make our next trip there. Maybe if we can make it to Gencon this year we can do one with some podcasting friends I've made...

She also surprised me with a couple of board games that I had been wanting for some time... Double Feature - a party game about movies, but not movie trivia. I had heard about it on a podcast and I think it will be a great thing to bring out at Thanksgiving, Christmas, etc.

The other was Codenames, which almost every podcast I listen to mentioned it as being THE best party game of 2015! Again, thank you babe! You treat me too good!!!

The rest of my gift will be tomorrow - I have a massage booked at 3:30. I plan to work through lunch and leave early, then leave from there and head straight home. Ahhhh..... 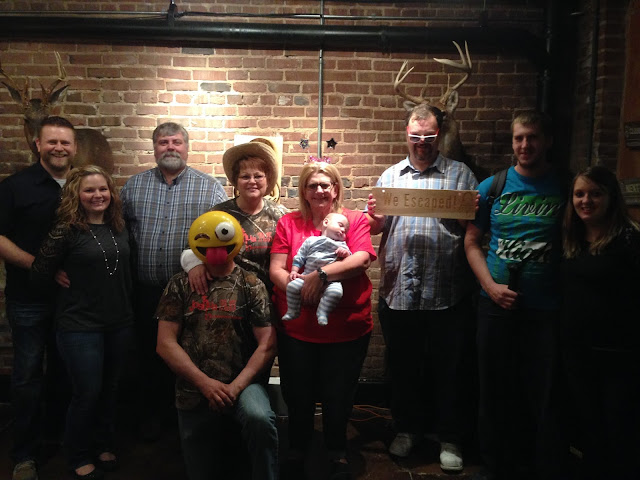 jimmylogan
Greetings, and thanks for stopping by!